Never Give Up & Always Believe 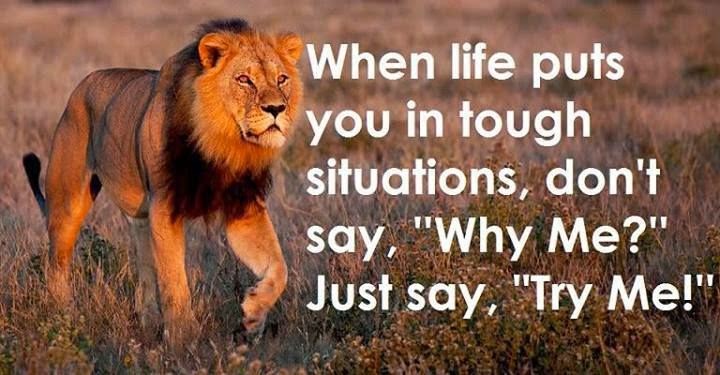 Never Give Up & Always Believe

Over this weekend I sat on a bus for 8 hours to go to Detroit Michigan from Davenport Iowa. Let me tell you all you see in the Midwest is farms…..everywhere, so the trip itself was boring. We had two Lacrosse games up there and wanted to come back with two wins but luck just wasn’t in our favor instead we lost both games. However, in those two games I recognized something in myself and many of teammates when we were done we weren’t out and when we lost we know it’s not over. Just like life, sports, and in business you have your good days and bad days, sometimes you win and sometimes you lose. But you have to remember to always keep going, because something didn’t go your way doesn’t mean you can just stop and cry about it, keep going.
This weekend I had a handful of things I can learn from, from now underestimating a player, to not getting hot headed. Yes, the first mistake did lead to me giving up a goal but I’m human and make mistakes and learn from them. In life I have lost my dad when I was in 7th grade and my mom was in a comma for two months two years ago. These things in my life did not make me stop doing what I am doing but instead drive me. It’s how you respond to hard times in your life not what happened. Never shut down on yourself just because you fail at somethings does not make you an instant failure, it means you need to adjust. Our game on Saturday we got killed 14-7 and being a defensive player we had to adjust for the game we played on Sunday holding the opposition to only 7 goals. Thanks to our adjustments we did not get down on ourselves but changed what we did.
You see many self-made millionaires who had it a tough upbringing and then responding to those events in their lives to shape what they did in the future. My friend and business partner Brandon T. Adams had a bad first semester of college just like myself, in his first year of college he had a GPA of 1.65 or so GPA. This did not make him shutoff and say college isn’t for him instead he adjusted to what he was doing and turned his career around to now becoming an influencer within the Crowdfunding market. Another great example in business is Coca-Cola in their first year they sold 7 bottles that sounds like just enough to close up shop and call themselves failures instead they adjusted and did branding completely different now their name alone is worth $70 million. You always have to believe in what you are doing and that you are doing everything you can.
If I let the hardships in life get the best of me I would not be a college athlete, graduating in May, and starting two different business ventures. I promise if you take the hardships in life head on they will not keep you down, instead you will grow from them. Look at the biggest problem you have in life and don’t say “why me” but instead “try me”